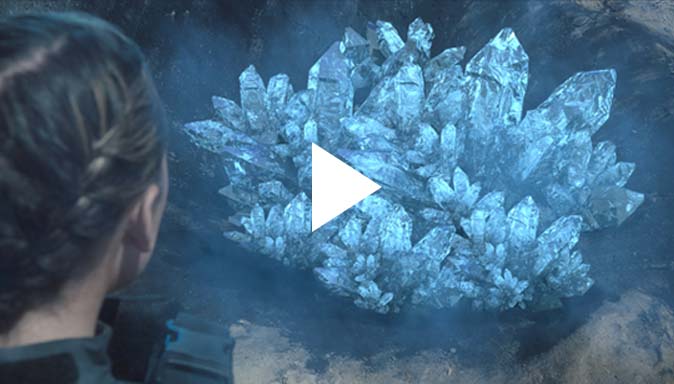 Operation: New Earth is an intense sci fi multiplayer strategy game in which you must command an advanced military facility to defend Earth from a hostile alien invasion! Create an alliance, gather resources, and unlock advanced technology to level up your stronghold - your only protection against the invaders who are laying waste to the planet!

Prepare to defend yourself and your allies against other surviving human factions in the struggle for territory and dominance over what remains of our world - and battle for Neutronium, a powerful alien element like no other, brought to Earth by a meteorite shower. Seek it out to enhance your armies and advance your technology to become the most formidable force that humanity has ever seen.

Commander, it’s time to mobilize! Retake and defend this new Earth and let no enemy, alien or human, stand in your way!

Build and upgrade your facility, unlocking new technologies, structures, dropships to become a juggernaut of power.

Train an army of varied and specialized unit types including hi-tech infantry and cutting-edge war machines.

Raid, destroy, or capture enemy Heroes - choose your strategy to direct your troops in battle!

Build outposts in the world to defend your supply lines and harvest Neutronium.

Train an elite Hero unit for incredible advantages and bonuses, while attempting to defeat and capture enemy players’ Heroes in battle.

Assemble an Alliance and build a powerful network of territory; increase your defenses, gain great advantage over key resources and objectives, and strategize to terminate the opposition to your new Earth in a single stealth mobile strike! 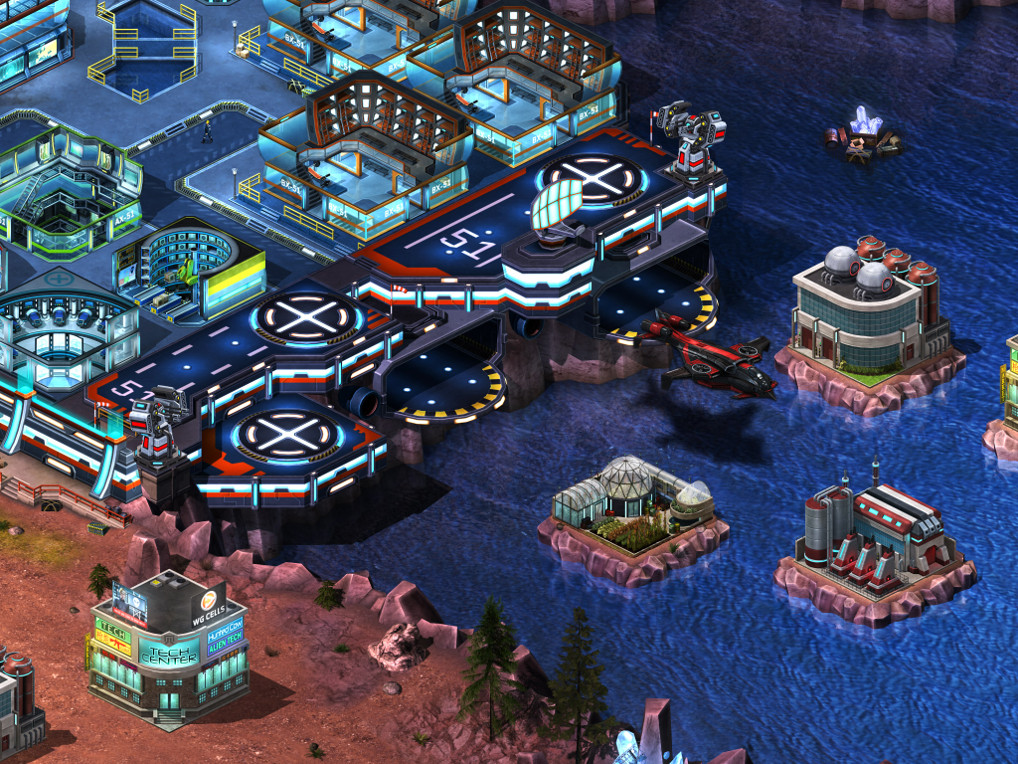 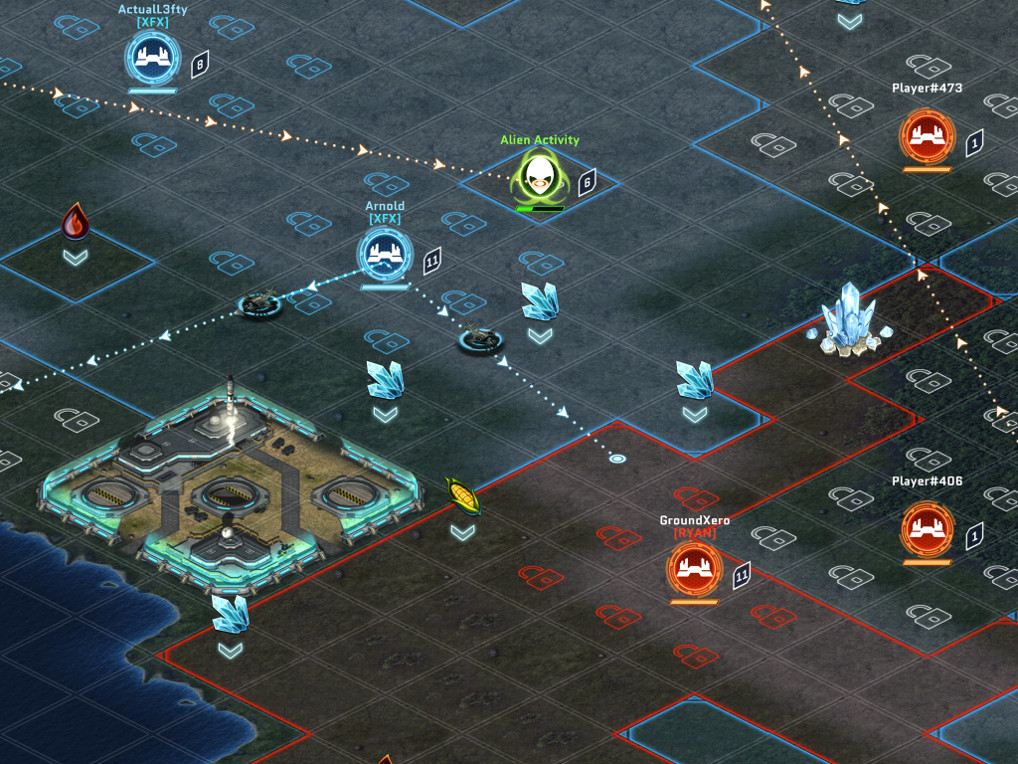 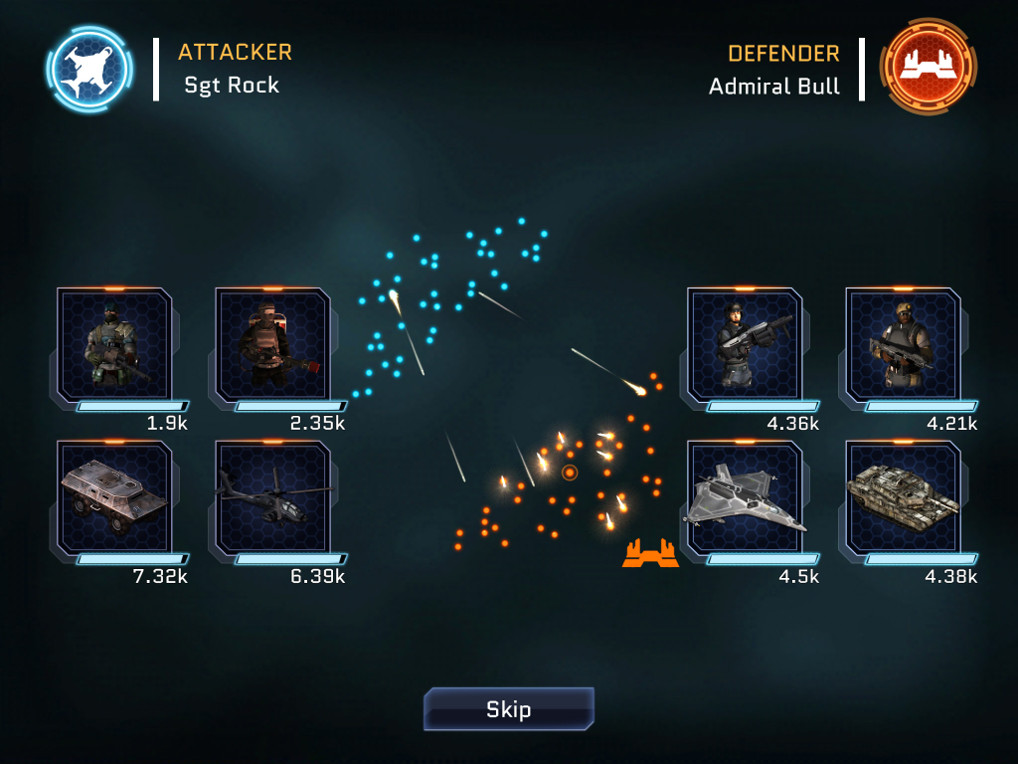 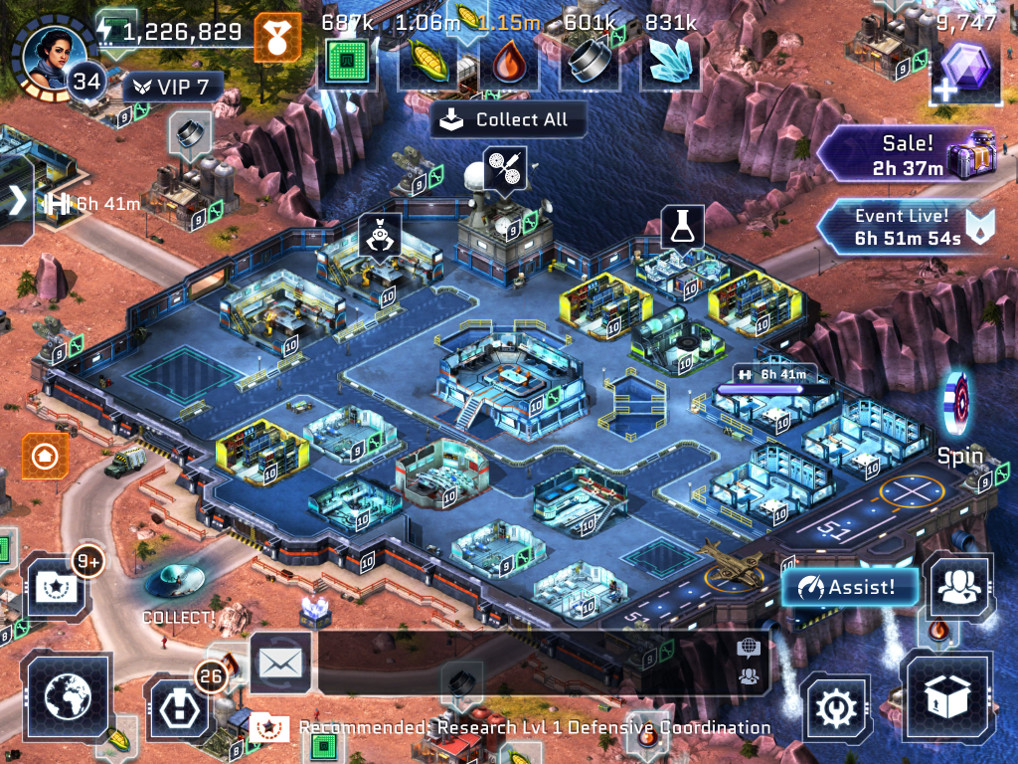 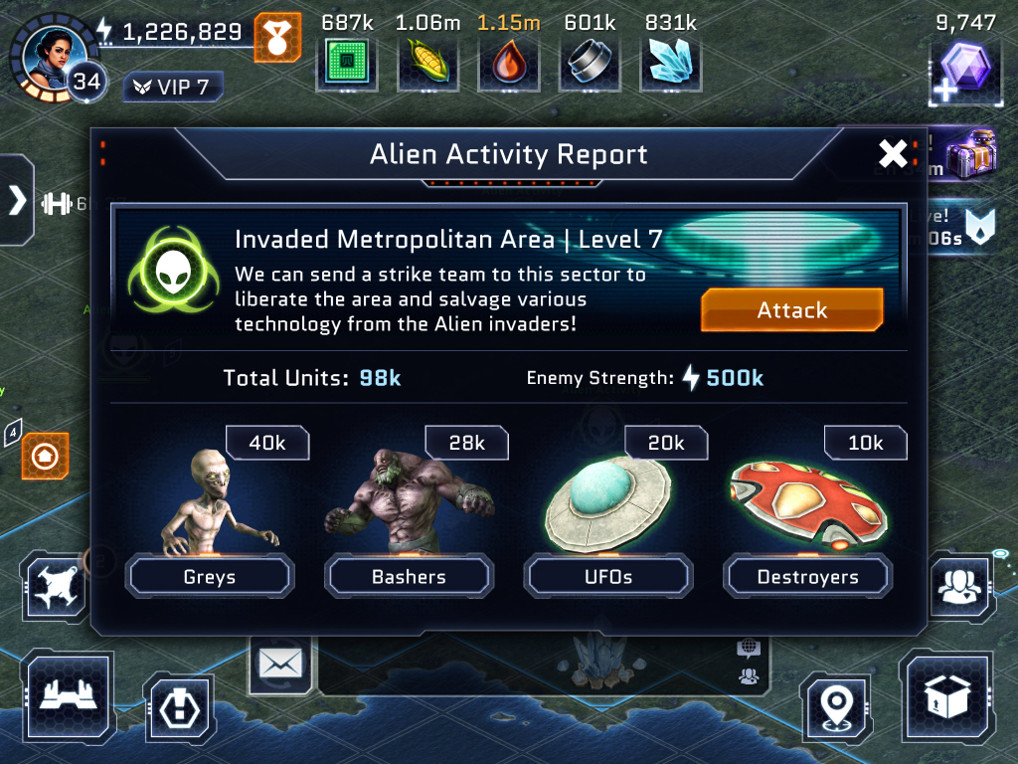 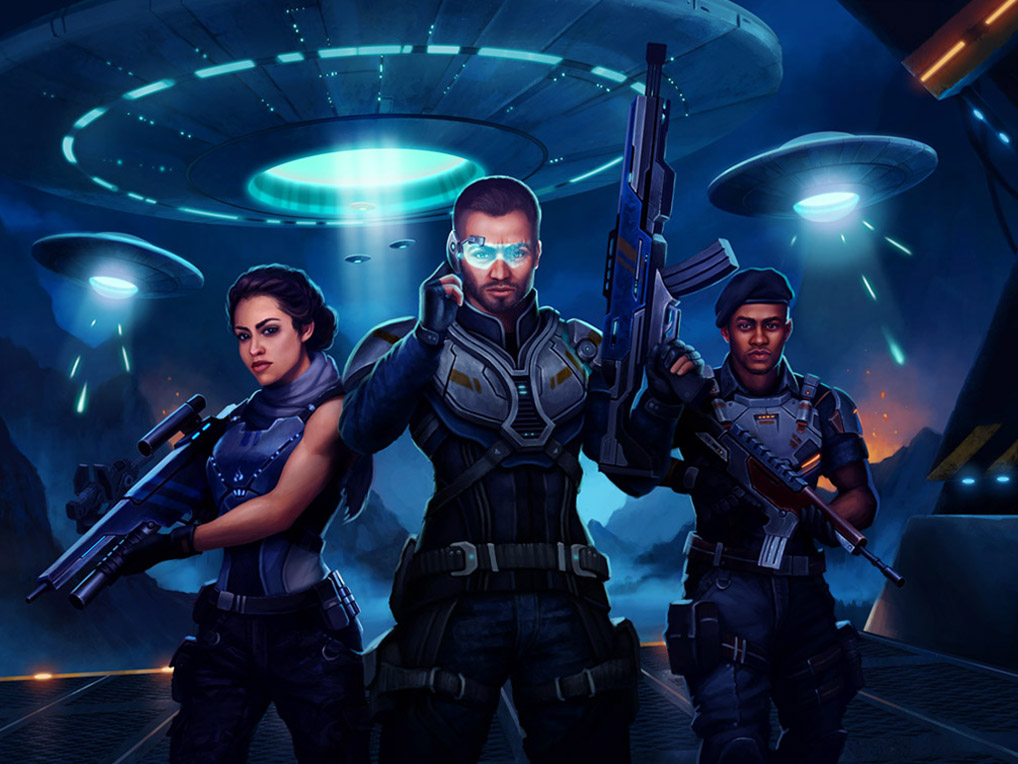 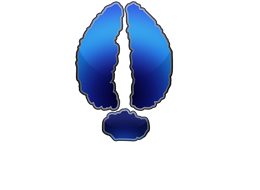